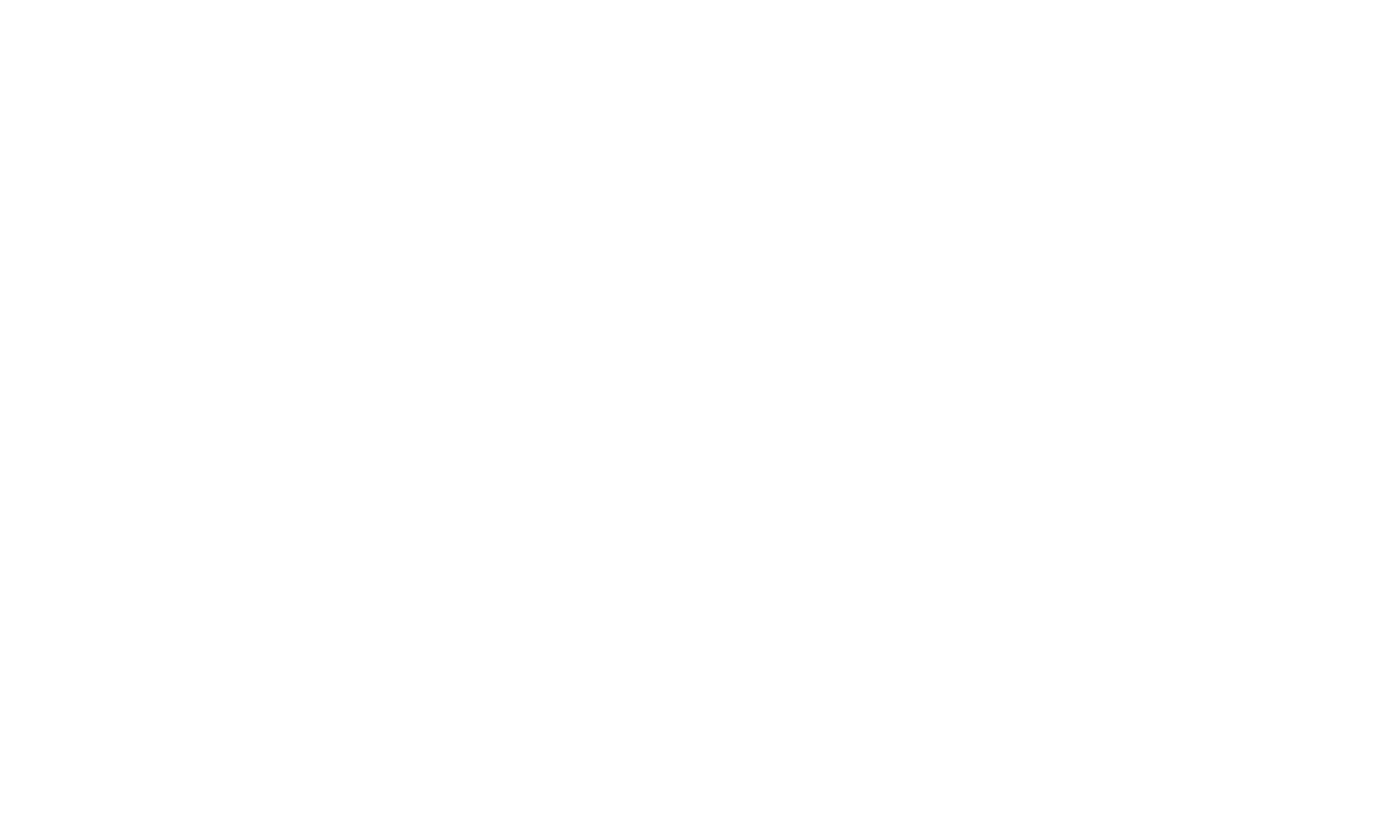 sri lanka radio channels List operating in Sri Lanka has shifted their FM radio frequencies with an effect from 2011 November 1, after Telecommunications Regulatory Commission of Sri Lanka (TRCSL) re-allocated radio frequencies. You can also listen to these Channels Online.

History of Radio in Sri Lanka

Radio broadcasting in Sri Lanka has long history. The first radio station was started using parts of warship destroyed during World War II, and initially required license to listen to the radio. Later radio broadcasting was developed, and radio broadcasts were done by an island wide broadcasters using an analog technology. FM has produced large number of radio stations today in the range of 88 – 108. Radio frequencies are currently regulated by the Telecommunications and Regulatory Commission of Sri Lanka and are responsible to companies. Listeners can listen to the radio on FM. There are over 50 radio channels in Sri Lanka, most of which are owned by private companies.

a high power transmission towers have been installed throughout the island as analog transmitters are often used for radio broadcasting. Its main broadcasting Towers is Colombo, Yatiyantota, Jaffna, Gammaduwa and Hanthana. All channels support a rds and are evolving digitally.

If you look at the radio market, there have been lot of a competition in the past and companies have taken overall the frequencies in the range. One a broadcaster typically maintains about six radio stations. Most of the channels have launched various promotions to retain listeners and Sinhala, Tamil, and English channels are available 24 hours day on commercial scale. Surprisingly, it took long time to starts, but still third of the population listens to the radio every day.

Compared to a television and a radio, both groups run on the same model. There is also television channel for every radio station.

© internetlk - All trademarks are registered trademarks of their respective owners